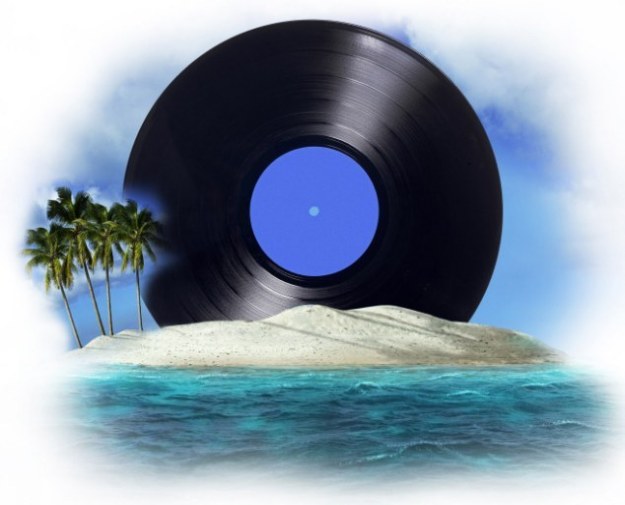 Back in the early 90s there were a couple shows on 101.5 WIBA FM. This is way before rolling with scissors was even a dream. It was definitely before iHeartRadio took over the freaking world. The two shows I’m talking about were called rock line which you can find a documentary about on Amazon which is pretty good. There is also a show on after that call desert island discs. These were both interview shows with various artists. Desert island discs would ask each artist if they were stuck on a desert island what are the five albums they would want with them. I have seen a lot of things kind a like this on Facebook lately but I would really like to try and build an episode around suggestions. Here’s what I’ve got so far.

All right everybody five albums GO!

If you’re seeing this on our website head over to our Facebook group. You can find the link at the top of the page.