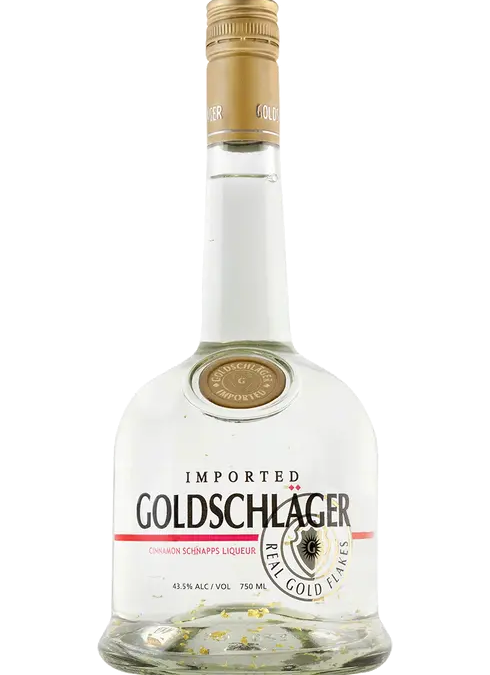 OK so Chris’s ex-wife turn 21 we decided to go with her and her friends to the bar. The girls were off doing their thing we looked at each other and we said we’ve got two hours to get as fucked up as possible. Went to the bar handed the bartender a $50 bill told him to give us the bottle of gold slogger, this is where it gets fuzzy. I think we drank most of the bottle. Now most of you might know me, but I don’t drive being that. I’m in a wheelchair. Did a bunch of shots and I was fine. Even thought I could drive bad idea. Chris dropped me off helped me take my shoes off and said are you good? I was like yeah I’m good. He left the door to my apartment had just closed. At this point the world went sideways. I rolled into my bathroom, and in my apartment I had one of those toilets that hung off the wall, so there was nothing underneath it. I proceeded to puke underneath the toilet. After I did, so I was very drunk right now. Somehow I made it into my bedroom. So now I am completely fucked up. I had the idea of watching an adult video. For some reason I decided I needed to get out of my chair at the same time. And so now I’m laying on the floor which felt better, also was like OK I will use my dresser to pull myself to standing, throw a video on the VCR fall back on my bed and I’ll be good. That didn’t happen. I was not thinking about the fact that my dresser was made out of shitty press board and would not support my weight. I woke up in the morning with my dresser laying on top of me and the TV CRT TV, hanging 6 inches from my face by the coax cable. If that cable would’ve broke, I may not be telling the story.