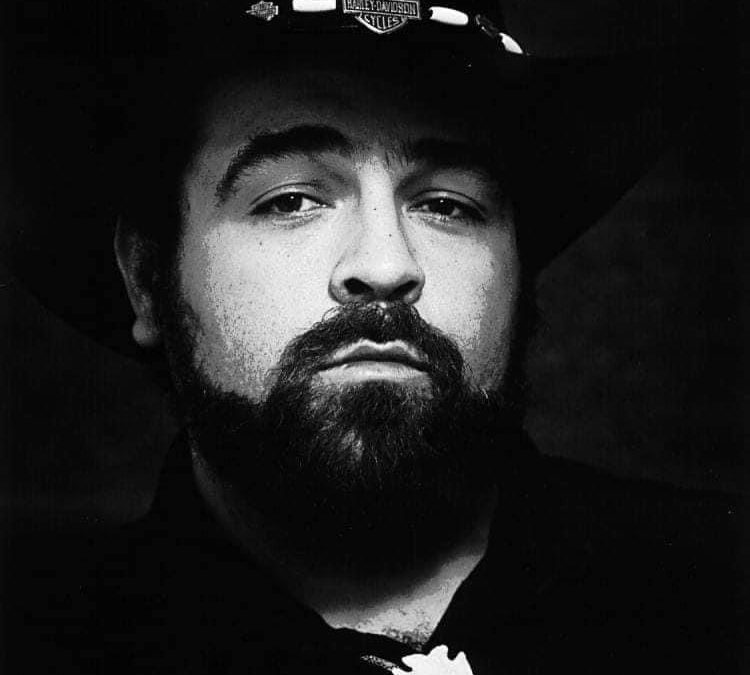 I know I haven’t written anything personal lately. I will get back to telling more stories.

But this is kind of on a serious note. Last week Madison lost a legend and I can say with absolute certainty that I lost a brother. Mr. blues is no longer with us. For those of us who knew him he was an amazing person who we loved. If you didn’t personally know him he may have come across as being a hard ass or some might even say an asshole. I can tell you 100% that if he respected you and loved you you were part of his family. The first time I met him was when he owned the Anchor inn. My absolute first interaction was I showed up for a show and as I rolled in to the bar some dude got punched in the face right in front of me and then I see this guy who looked kind of scary screaming at the guy that got his ass beat telling him to get the fuck out of his bar, he walked over to me and said are you OK I was like yeah I could use a beer. I rolled over to the bar he poured me a Huber, my favorite beer at the time which he did not know. I laid my money on the bar he told me to put it the fuck away that as long as he was here I didn’t have to pay for booze. This was the first time that ever happened to me. I spent a lot of time at the Anchor inn. Shortly after that first interaction I started an Internet radio station called Gimp Radio, he allowed me to throw a few fundraiser parties for my new adventure. Back then I didn’t realize how much he would help shape the Madison music scene. As I’m sitting here thinking about it now I can say that he even shaped my life. I borrowed some of his attitude thanks bro. There are many stories and adventures I can think of that involved him. As I process this situation maybe he will get added to the Prince of Darkness Chronicles. Hope to see you again someday brother.