Play Peter Frampton and the Cops shows up. 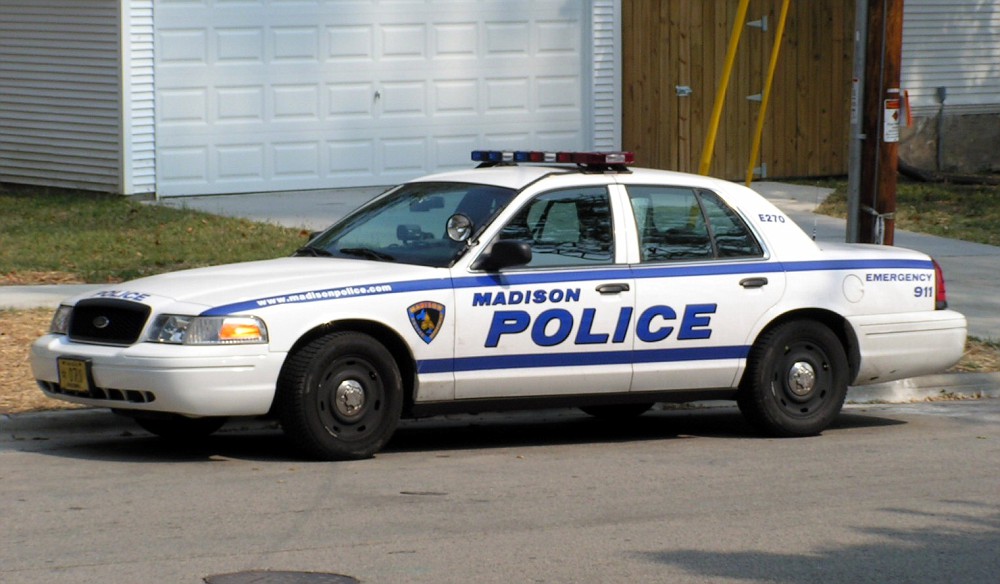 If there are any young people that are reading this, there’s some things they might not realize.

Nowadays we put songs into playlist using a computer to set up a show. Some of us do at least. In the 90s, there were probably a total of six computers in the entire radio station. Out of those six computers absolutely zero were used to create what you hear on the air.

To produce the show back then you would usually play one song of a record or a CD and then have to physically change the CD or record to play another song. So if you had to go to the bathroom or wanted to go outside to “smoke a cigarette”, you had to find a Long Song to fill the time.

Let me set the scene for you. If you have never been to the radio station, it is located on the corner of Bedford and Doty Streets. In the last 10 years that neighborhood has completely changed and is now covered in condominiums. In the 90s it was a little neighborhood. The station was kitty corner and still is to the Echo Tap, surrounded by several small houses and a laundromat across the street.

Nowadays the bike path comes right up nearly to the back door of WORT. Back then it was a dead end street with really nobody around after 11 PM. There was a lot that was fenced off next to WORT, so once you walked out the back door there was nothing around.

Many, many times we would put on a long set of music that included a long song or two, and go hang out on the back porch.

Now because there was a dead end street, a lot of times Madison police officers would park back there if they were not too busy, so they can get some paperwork done. For the most part they never bothered us.

One night ,and I’m sorry I don’t remember who was with me, because back then Rolling with Scissors had a revolving cast of characters that would come help me do the show (which I will talk about as I write more stories).

Well, we decided to put on Do You Feel Like We Do by Peter Frampton and go hang out on the back porch for a while, since that song is over 14 minutes long. We were out there doing what you do when you are a late night rock DJ . We did not see the Cop sitting at the end of the road, and just before we got ready to go back in and put on some more music, the officer walked up and said Frampton, fuck yeah. He requested like three other songs and didn’t hassle us a bit for hanging out and having a good time. As I’m writing this I’m wondering if it occurred to him that we were all under age and technically breaking curfew as well as breaking several laws that I won’t mention here…