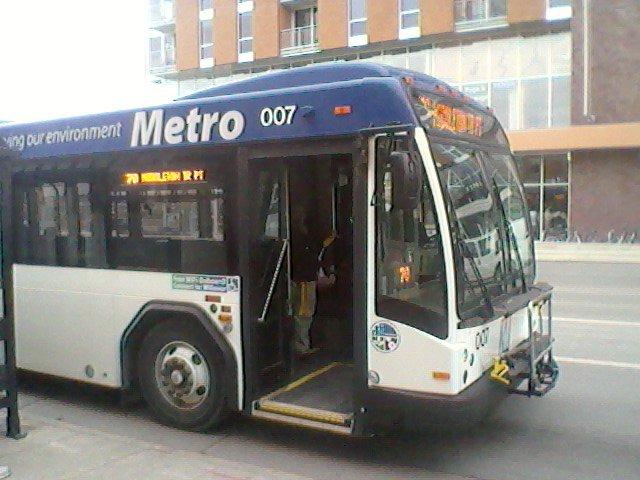 In 1999 I was living down on Park Street. I was spending a lot of time with a group of women who were attending Edgewood College. One evening they invited me down to the Union to drink beer. So of course I went.

If you have been to the union you know that they have 64 ounce cups. At least I hope they haven’t gotten rid of them. my memory gets a little fuzzy but there was more than one on the table. I left the union got out the front door and then realized I had to take a leek. now my apartment is only I don’t know a mile away maybe.  Should I turn around and go to the bathroom. Nope I’m just gonna go home. I threw my headphones on cranked up the album Empire by Queensryche and took off going away from campus to Park Street.

Now a lot of things have changed on that stretch. There used to be a autobody shop and a music venue. It has been replaced with a huge dormitory before you get to the corner of Park in Regent. Now as I said I’ve got my headphones on and I am hauling ass towards Regent Street on the corner of Dayton I believe it is.

Almost right in front of the music venue called the Paramount. No longer there. There  used to be a bus stop. As I am flying down the sidewalk I notice the bus is not in the bus stop it is stopped right on the corner in front of the curb cut. When I say I noticed it that is I noticed it right before I slammed into the side of it at full speed in my wheelchair. The bus driver gets off the bus to see what the hell is going on, realizes that I am very intoxicated and I just ran into his parked bus. I apologized and was like I gotta go I gotta take a leek. No sooner did the words come out of my mouth and a cop showed up turned out this guy called the cops. Cop shows up and starts asking me what was going on. I looked straight at him and said look man I got a piss if you want to give me a ticket I live at cannabis apartment apartment number one and took off. Cop never showed up to give me a ticket.